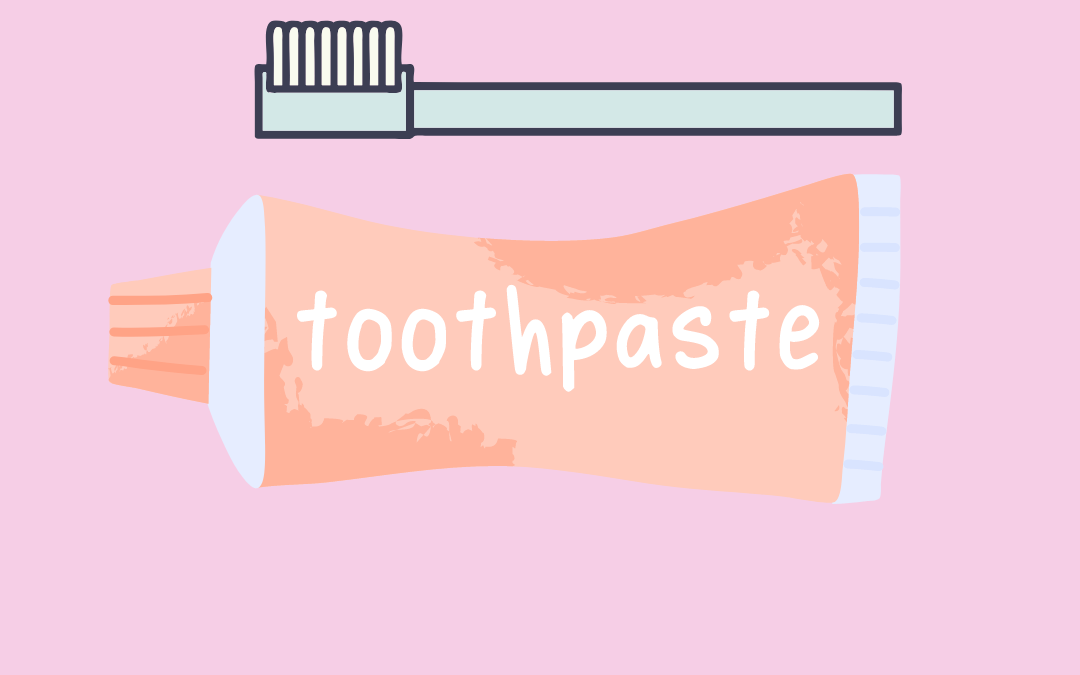 Fluoride is bad for your Thyroid.

It has recently been reported that Fluoride is to be added to all drinking water in the U.K (it is currently added to just a few area’s in the Midlands and North East).
Unfortunately this is bad news for most women because fluoride can have a harmful effect on the thyroid, as the thyroid gland is one of the most fluoride sensitive glands in the body.
The elevated fluoride from drinking water impacts on T3 T4 and TSH hormones by altering their levels. Fluoride increases the concentration of TSH (thyroid stimulating hormone) and decreases T3 and T4—this is a typical feature of hypothyroidism. With prolonged fluoride exposure, the entire function of the thyroid gland can be suppressed, causing TSH levels to diminish.

This is because fluoride can actually alter the proper functioning of body processes by mistaking fluoride for something else. In the case of fluoride, it is recognised as iodine in the body. Because iodine is essential for every major body function on a cellular level, the body absorbs Fluoride into its organ tissues, all while mistaking it for iodine. Very little fluoride is excreted via urine or sweat, which leads to toxicity in the body. Over time, fluoride absorption in tissues manifests as actual lesions on endocrine glands, such as the thyroid. Therefore fluoride is considered an endocrine disruptor and it is the endocrine system that controls our hormones.

Eliminating fluoride exposure can help reduce thyroid symptoms.
To do this, consider switching from black tea to white or herbal tea. Using a fluoride free toothpaste and filtering your water.

Unfortunately its not just the thyroid that is effected my fluoride,
Over 400 studies have found that fluoride is a neurotoxin (a chemical that can damage the brain).

In March of 2014, medical journal The Lancet published a review of
“developmental neurotoxicity” which concluded that fluoride is one of only 11 chemicals that is known to damage the developing brain. Developmental neurotoxins are capable of causing widespread brain disorders such as autism, attention deficit hyperactivity disorder, learning disabilities, and other cognitive impairments. The harm is often untreatable and permanent.

So if you want to maintain a healthy thyroid or help yours recover more quickly and don’t want to loose anymore brain cells, it may be worth investing in a good water filter and switching to a fluoride free toothpaste.