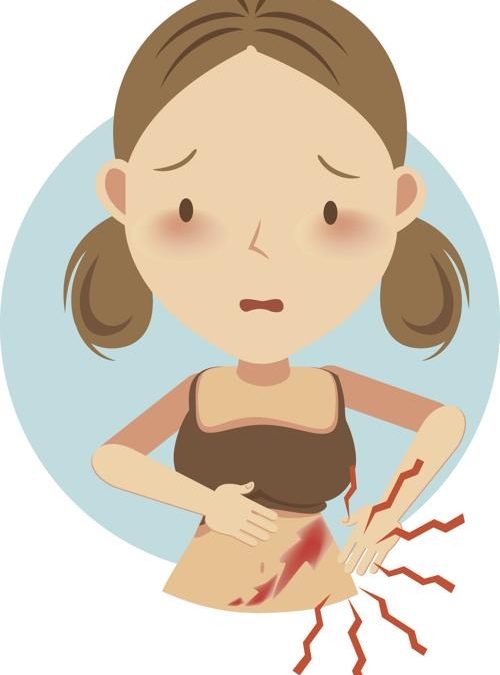 I’ve had a few cases of shingles lately in varying in degrees of severity.  One was a case of just one blister, not too painful, which disappeared almost immediately after beginning homeopathic treatment. Another case involved the shingles outbreaks occurring several times in a month, they were extremely painful and accompanied by debilitating headaches.   Although improvement began soon after the patient began receiving treatment, because the shingles episodes had been going on for several months previously, and because the bouts were so painful and intense, this took a little longer to eradicate completely.  However once treatment began bouts returned less frequently and less intensely until all shingles episodes had completely disappeared.

What each case had in common was that each shingles outbreak was bought on by stress and that nearly all patients had suffered a traumatic or in some cases several traumatic events in the past.

Shingles is a viral infection that causes a painful rash. Although shingles can occur anywhere on your body, it most often appears as a single stripe of blisters that wraps around either the left or the right side of your torso.

Shingles is caused by the varicella-zoster virus — the same virus that causes chickenpox. After you’ve had chickenpox, the virus lies inactive in nerve tissue near your spinal cord and brain called the dorsal root ganglia. When you get older, the virus can wake up and manifest as shingles.

The signs and symptoms of shingles may include:

There are antiviral medications for shingles, but these cause adverse effects such as nausea, constipation, drowsiness and abdominal pain, among others.

There is a shingles vaccination to help prevent an outbreak but again this is known to have side effects too, such as headaches rashes and swelling.

If treated by your doctor, you are likely to be prescribed anti-viral drugs, which should help the condition and lesson the symptoms. However it’s not really addressing the root cause and preventing symptoms returning.

As a homeopath I take a detailed case of symptoms and what may be triggers to a condition and prescribe accordingly. If it’s a severe case then this may take a few months to eradicate completely but this is not always the case, but usually once it’s gone it does not return. That is the beauty of Homeopathy.

Listed below are examples of some of the main remedies for Shingles but I should point out that it is important to see a Homeopath if having an outbreak rather than self prescribing:

May be indicated for a rash that begins with many small blisters, is red and intensely itchy, and is relieved by hot baths or hot wet compresses. Restlessness makes the person want to pace the room or constantly move around.

This remedy is indicated for intensely itching shingles on the ribcage (either on the back or chest), which are also very sore, and worse from contact with clothing or any kind of touch. The blisters may look bluish. The person may feel worse from alcoholic beverages, and from exposure to cold air.

It is really important to boost your immune system as much as possible if you are prone to shingles outbreaks.

Arginine rich foods should be avoided they help it replicate in the body’s cells during an outbreak. These include:

Supplementation of Lysine or Lysine Rich foods should be increased because According to the University of Maryland Medical Center, lysine treats shingles by speeding recovery time, as well as reducing the chance of recurrence.

Things that may help: (when you are experiencing a shingles outbreak)

Reduce stress as much as possible

Geranium essential oil has been studied and shown to actually reduce pain due to post-herpetic neuralgia (PHN) following a shingles outbreak. With topical application, essential oil of geranium has been shown to relieve painful sensations within mere minutes. It even outperformed topical capsaicin, which is often recommended for shingles pain, but can take weeks to improve the pain.

Applying honey topically to shingles rash is another scientifically-backed shingles natural treatment.  A 2012 in vitro study showed that both manuka honey, as well as clover honey, showed significant antiviral activity against varicella-zoster virus.

If you suffer from or are experiencing a shingles outbreak please feel free to book in for a free 15 minute discovery call to discuss how I may be able to help you.